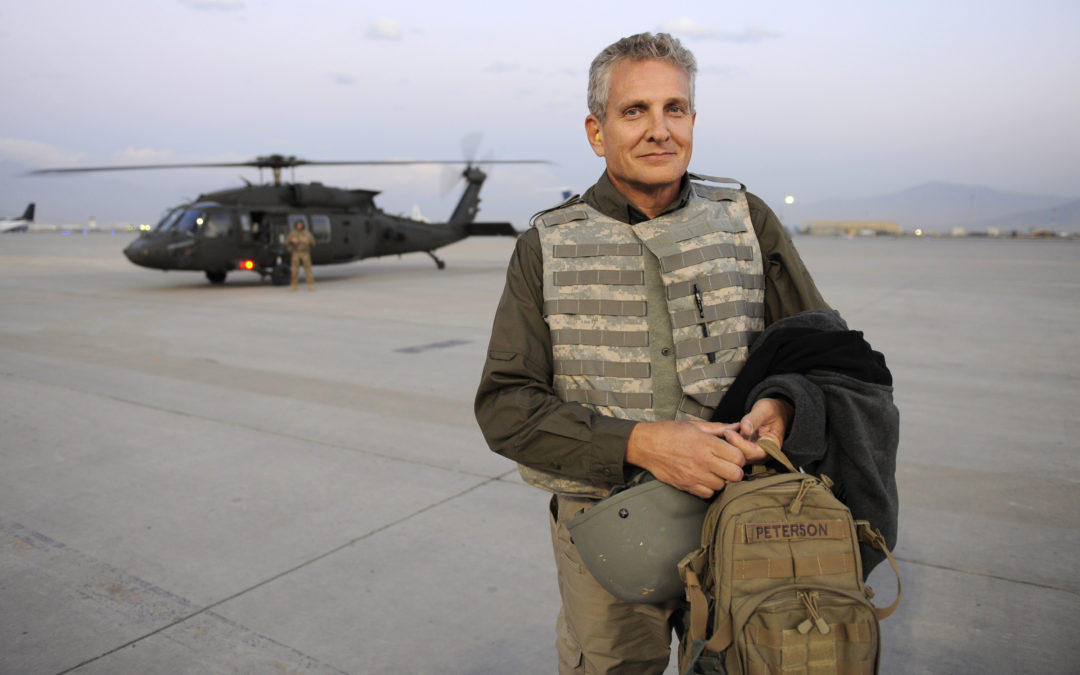 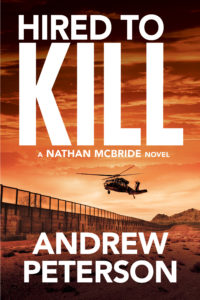 Andrew Peterson was born and raised in San Diego, California and graduated with a degree in architecture from the University of Oklahoma. After mentioning to his wife that he was disappointed in much of what he was reading, Andrew accepted her challenge to write something better and started down the roller coaster ride of becoming a published author.

Andrew followed First to Kill, his debut thriller featuring Nathan McBride, with six additional McBride novels, the most recent having been released on July 3rd of this year. Listen in as we discuss Andrew’s perspectives on the industry, his writing process, and the similarities he sees between professional golfers and published authors. He freely shares some great advice for budding authors in this interview so stick with it until the end when he divulges what helped him most in his career, and what he wish he did much, much earlier when he started to write.

You can learn more about Andrew Peterson and his books at https://www.andrewpeterson.com/