A Murder of Chickens: Jealously leads to foul behavior in Milford 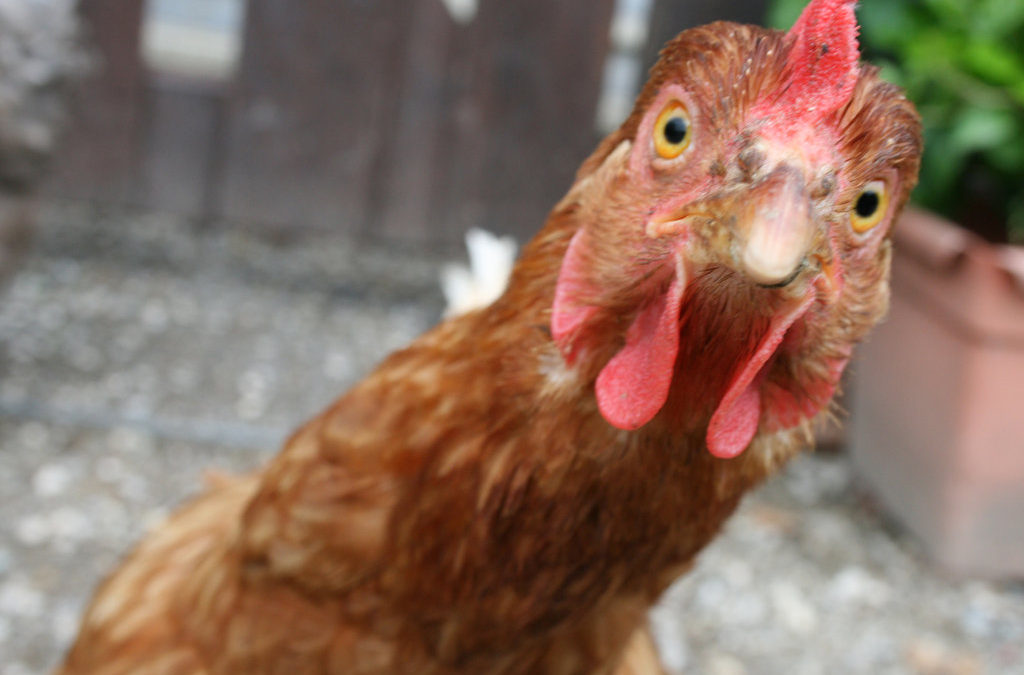 While watching News 12 last night, we came across a startling story involving the killing of chickens. Indeed, police say two Connecticut men killed 20 chickens by ripping their heads of in a drunken, jealous rage on Christmas. The news story has gone viral, spawning comments from a wide range of concerned social medians:

It wasn’t long before the Commander in Tweet felt the need to put his two cents in, welcoming both praise and criticisms from fellow twitter users:

Then, the animal rights activists weighed in:

As a father of three teens, I sometimes worry that stories of my past drunken escapades might come out, though now I’m less worried about the kids hearing about the time I stole a table from Ted’s Restaurant on the way back to Hilltop from Yellow House or when I dug a tree out of the ground near UCONN’s student union because, hey, that was a lot better than going on a murderous rampage terminating the lives of a score of birds.