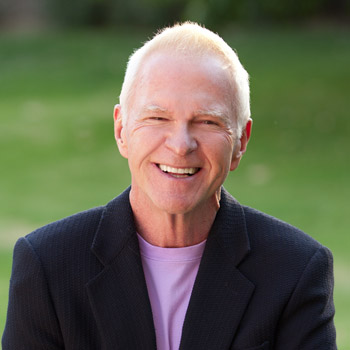 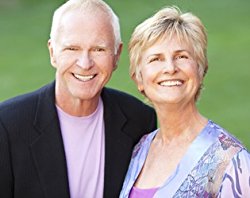 Psychologist Gay Hendricks is counselor, writer, and teacher in the field of personal growth, relationships, and body intelligence. He’s best known for his work in relationship enhancement and is the founder of The Hendricks Institute, where he and his wife Katie conduct workshops focusing on what they call conscious loving. Together, they have written close to 40 books, trained thousands of coaches, appeared on Oprah, and hosted seminars around the globe.

I recently had the opportunity to speak with Dr. Hendricks about his career not only as a writer but also as an academic, counselor, and corporate trainer. Listen in as he speaks about the power of completion and why it’s so important to be honest and take responsibility for your actions both in the boardroom as well as in personal relationships. You’ll hear about the ah-ha moment when it became clear what he wanted to do with his life and how that led to his losing over one hundred pounds. Also, you’ll hear the exciting story about some of his fiction has been picked up for screen adaptation.

You can learn more about Dr. Hendricks at www.Hendricks.com. 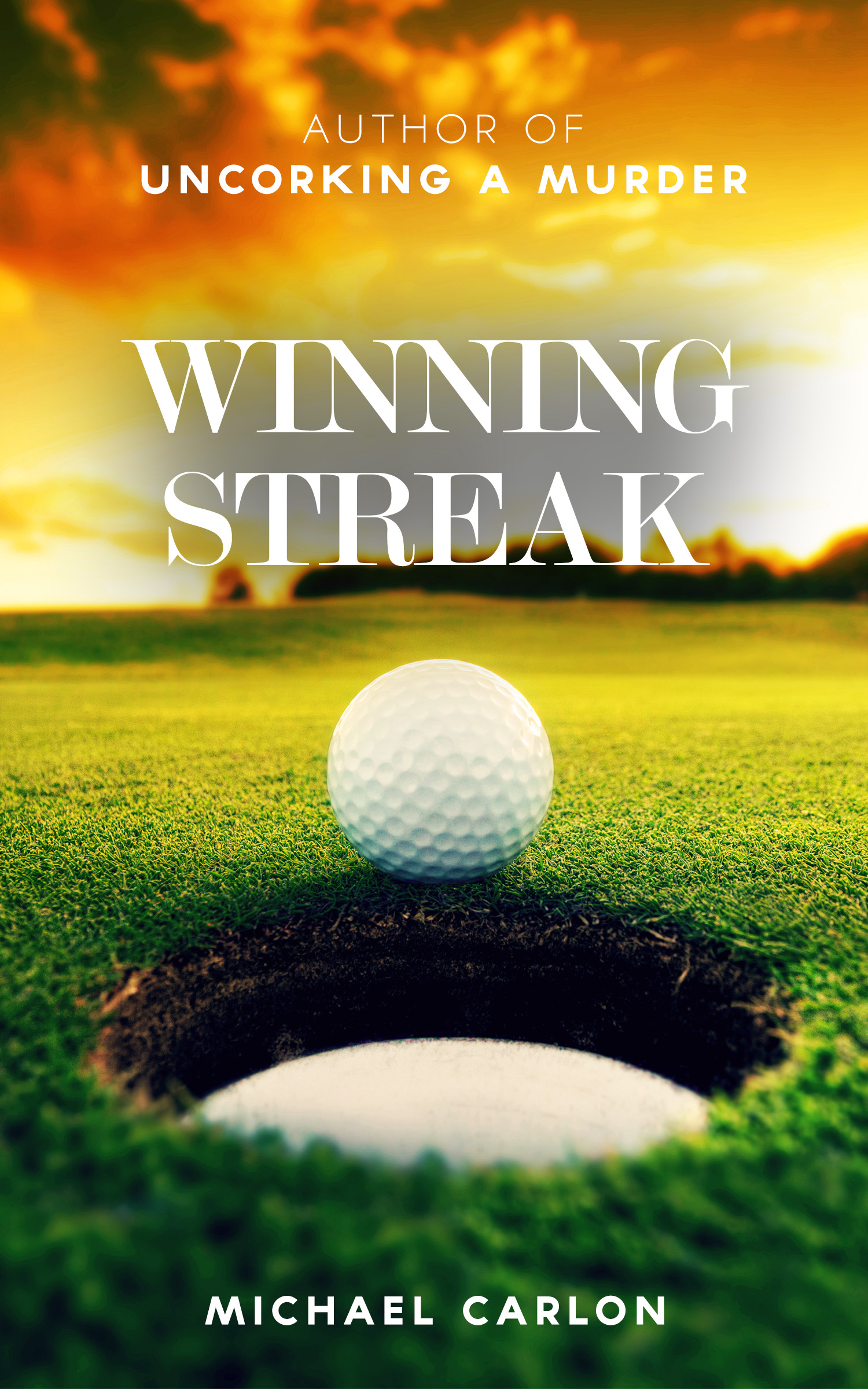