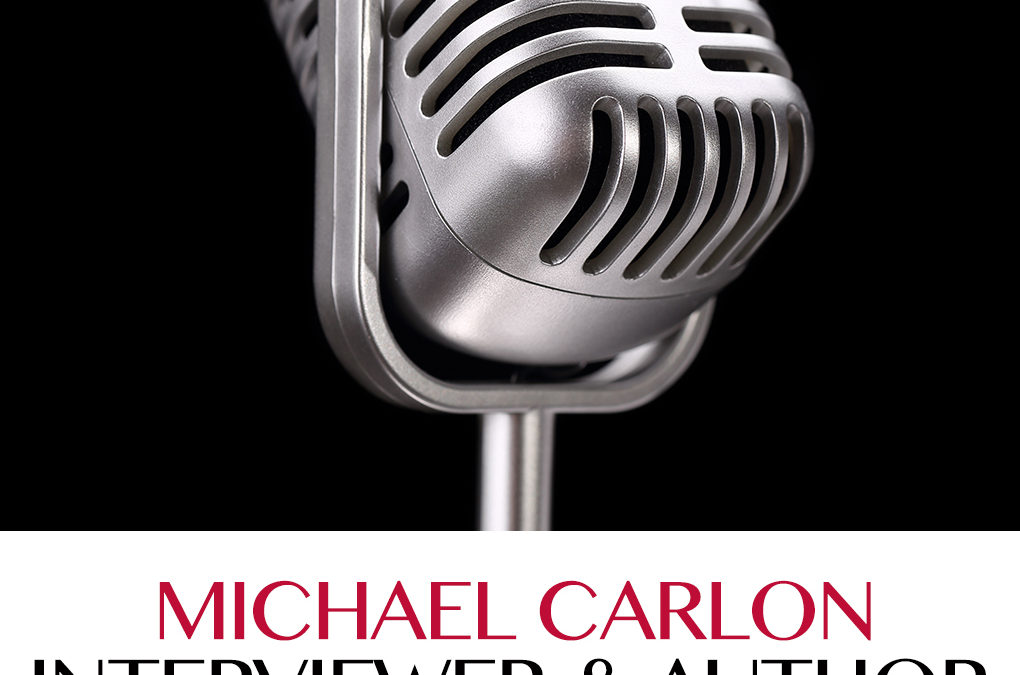 I’m someone who likes to embrace new challenges and walk unfamiliar paths. I first realized this about myself when I found that I was getting bored in my first career as a marketing professional; I worked for a large consumer packaged goods company and literally thought about laundry detergent all day long, every day, for five years. While I had a hard time feeling fulfilled in that job, my clothes were super clean, and I never suffered from ring around the collar.

I left that company to embark on a career as a focus group moderator, a role that had me traveling multiple different parts of the country every week and talking to consumers about a variety of topics. For example, one week I might be exploring an idea for a new gadget while the next it would be evaluating advertising ideas for a financial services firm. This variety (and adventure) is much more in line with what energizes me, and I’m happy to say that career as a moderator has been very rewarding.

As I progressed in my moderating career, I started to look at the people I was interviewing differently. They no longer became research

participants, but characters in a story I was concocting about my client’s product. Thinking about consumers in this way helped to keep every project fresh and actually led to my novel, Return to Casa Grande.

In that story, I created Blaze Hazelwood—a guy who’s acting career peaked in the late 1980s and who is desperate to become relevant once again. He once attended a focus group run by the network he was on had had an epiphany—he could join focus groups as a participant to try out different personas in order to build his acting chops. While that sounds a bit far-fetched, I can tell you that there are a number of professional respondents out there who participate in focus groups regularly as a side hustle. This premise worked, and my readers loved this aspect of Blaze’s character; additionally, it allowed me to poke fun at myself a bit as I wrote a character who is very similar to yours truly.

As I continue to write novels, I find myself frequently tapping into my career in marketing as fodder for story development. For example, one thing I learned in corporate America is that it’s not always the smartest who get promoted or rewarded in the workplace; it is often those who have done something for their superior (i.e. made them look extraordinarily good somehow). I tapped into this insight when writing Uncorking a Murder to make one character’s ascendance in a company more credible.

The biggest example of how I tapped into my corporate experience for a storyline, though, was born from one of the worst days of my life—the day my boss called me over the telephone to let me go, just 3 weeks before Christmas. His rationale, “You are just a lever I had to pull.” No one ever believes me when I tell them that’s how it was done or that’s what he said, but I have the conversation recorded and, well, the proof is in the listening.

Now this was an extraordinarily shitty thing to happen because, by all accounts, I was a model employee. My services helped the company I was working for bill millions of incremental dollars over the years I worked there. On top of that, while I heard layoffs were on the horizon, I had been personally assured from Mr. Lever Puller that I was “safe.” So, getting that call and its aftermath (i.e. negotiating my exit package with a passive aggressive boss who lacked a shred of integrity) was a low point in my life. Then something happened, I turned to writing as an escape from the fear I was feeling at the time.

I started writing a story about Kelly Carson, a Clark Kent-like character who gets fired over the phone three weeks before Christmas (sound familiar?). I challenged myself to turn Kelly’s firing into the best possible thing that could have ever happened to him. For me, the opposite of fear is humor, so I made the creative decision to turn this story into a comedy and paired him up with his exact opposite; in this case a free-spirited and very outgoing actress looking to run away from a role that was going south. This put my lead character onto a path of self-discovery where he eventually becomes the Superman that was lurking just beneath his khaki-pants wearing surface.

All the F*cks I Cannot Give was published last year and, while the title is polarizing, readers praise it for not only its belly laughs, but also

its heart. Many people can relate to losing a job and the fear that surrounds what the future brings. That I could bring some laughter for those who have felt the same uncertainty, makes me happy as a writer.

Just as Kelly became a success in the novel, I’m happy to report that my independent marketing consulting practice is thriving. Working for myself has given me the freedom to work when I want and the opportunity to write more often than I could when I worked for “the man,” or, in my case, “the puller of levers.”

Michael Carlon is an author based in Stamford, CT where he lives with his wife and teenage triplets. You learn more about Mike at www.michaelcarlonauthor.com.